Ben Roethlisberger left the Rams game in the 3rd quarter today after suffering an injury to his left knee. It didn’t look good. No flag was thrown. 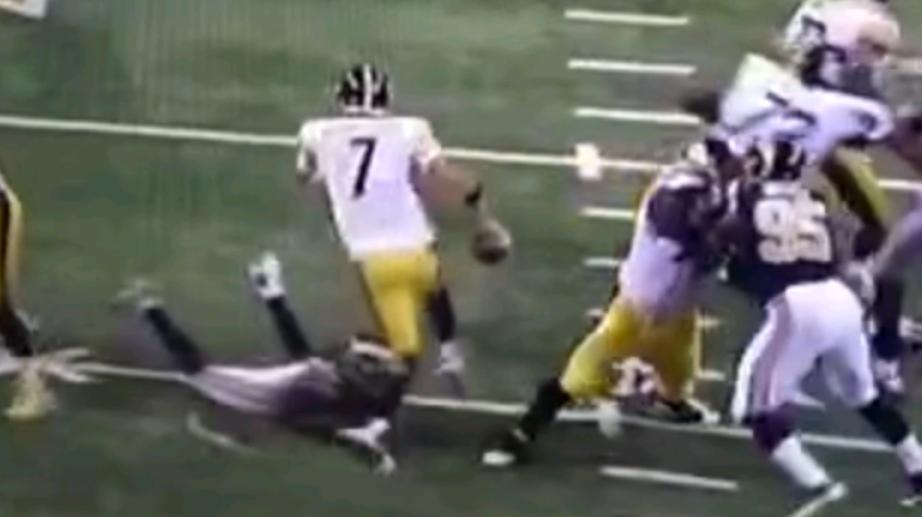 After the game Coach Tomlin said he would receive an MRI tonight to determine the severity of his injury. According to Adam Schefter, the MRI revealed an MCL sprain and a bone bruise. A team source said that the Steelers expect him to miss 4-6 weeks. Pretty good news all things considered. If you were watching the game, it seemed like Roethlisberger’s season might be over.

Steve, known by most as TTF, is owner of TheSteelersFans and administrator of the best Steelers message board on the net. Big fan of strong coffee and hardcore Steelers fan from womb to tomb.
@TheSteelersFans
Previous Inactives For Steelers Vs Rams
Next Thoughts And Lessons From Week 3