The Steelers are calling it a minor stomach virus, and plan to start Roethlisberger. Hopefully, he’s taken as much Imodium as physically possible. 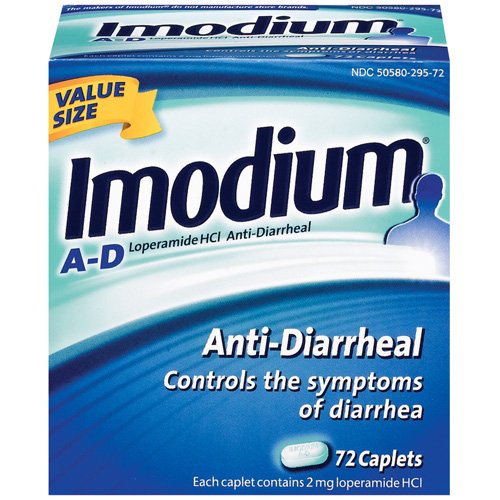 Steve, known by most as TTF, is owner of TheSteelersFans and administrator of the best Steelers message board on the net. Big fan of strong coffee and hardcore Steelers fan from womb to tomb.
@TheSteelersFans
Previous Inactives For Steelers Vs. Bengals
Next Steelers Win Division, Host Ravens Next Saturday Night