The team restructured Heath Miller’s contract yesterday to free up cap space for recent signings. Going into Tuesday, the Steelers only had approximately $1.5 million in available cap space, so the team really had little choice but to restructure after getting hit by the injury tsunami on Sunday. None of the three players who required surgery this week had split contracts that would provide cap relief to the team in case of injury.

Here are the financials for the signings the team made this week:

Steve, known by most as TTF, is owner of TheSteelersFans and administrator of the best Steelers message board on the net. Big fan of strong coffee and hardcore Steelers fan from womb to tomb.
@TheSteelersFans
Previous Report: Jonathan Dwyer Re-Signed For Vet Minimum
Next Thursday Practice Injury Report 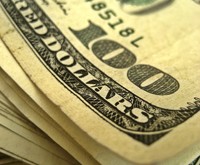 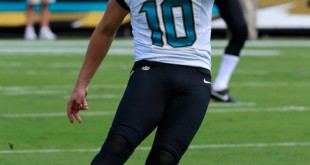 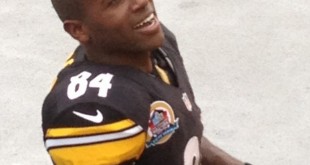 Steelers Do Some Restructuring; Brown Gets More Cash In 2015