While the wide receiver hinted at returning to practice last night on Snapchat, it appears to have just been wishful thinking. 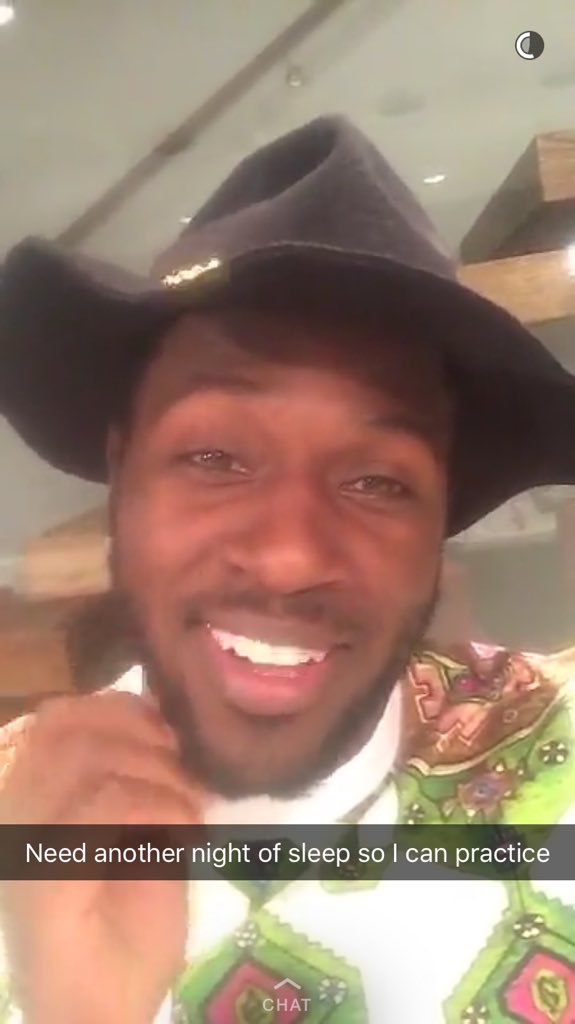 Martavis Bryant told media members this afternoon that AB has been going to team meetings. While the door isn’t closed for Brown to play on Sunday, it’s creaking slowly that way. Brown will still has to show the team physician and a neurological consultant that he can participate in “football activity” without a setback.

DeAngelo Williams did not practice again today. He was in a walking boot yesterday and visited a foot specialist earlier in the week. He is reportedly out of the walking boot today for what it’s worth.

Steve, known by most as TTF, is owner of TheSteelersFans and administrator of the best Steelers message board on the net. Big fan of strong coffee and hardcore Steelers fan from womb to tomb.
@TheSteelersFans
Previous Roethlisberger Resumes Practice, Doesn’t Do Any Throwing
Next Antonio Brown Has Been Ruled Out For The Broncos Game