The Steelers have activated QB Bruce Gradkowski from the PUP list. As I reported earlier, the veteran QB said he would be returning to practice today, but there was no official word on his status. Steelers PR man Burt Lauten has confirmed it on Twitter.

The #Steelers have activated QB Bruce Gradkowski from the Active/PUP List after passing his training camp physical. He will practice today.

Gradkowski began camp on the PUP list with a shoulder injury. With his return, I expect we’ll see less a little less of Landry Jones against Green Bay next Sunday.

Steve, known by most as TTF, is owner of TheSteelersFans and administrator of the best Steelers message board on the net. Big fan of strong coffee and hardcore Steelers fan from womb to tomb.
@TheSteelersFans
Previous Report: Gradkowski Says He’s Returning To Practice
Next Steelers Release QB Tajh Boyd, Sign WR Jarrod West 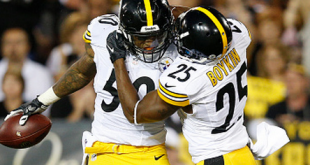 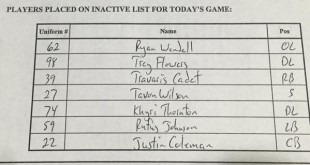