The Steelers have added another player to their off-season roster this week. Former Rams offensive tackle Mitchell Van Dyk has been signed to a reserve/futures contract.

Heading to Pittsburgh! Another chance to make my dream come true! #Steelers #somanyflights

He spent the summer with St. Louis and did about how you’d expect a 7th round lineman to do in preseason.

Steve, known by most as TTF, is owner of TheSteelersFans and administrator of the best Steelers message board on the net. Big fan of strong coffee and hardcore Steelers fan from womb to tomb.
@TheSteelersFans
Previous Steelers Sign S Isaiah Lewis To Futures Contract
Next Mel Kiper Jr, Daniel Jeremiah Release First Mock Drafts 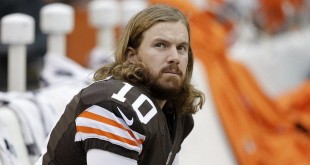 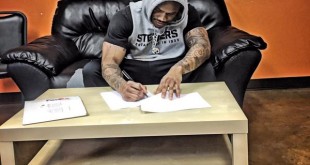 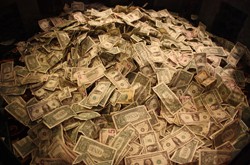