It’s almost like the Cardinals are trolling Steelers fans for Pittsburgh West jokes. According to reports, Arizona has “poached” DE Josh Mauro from the Steelers practice squad. The Steelers PR department has confirmed the acquisition.

With the departure of Josh Mauro to the Arizona Cardinals, the @steelers have signed DT Ethan Hemer to their practice squad.

Any team can sign a player from another team’s practice squad. The player must be signed to their 53 man roster however, and must be paid for at least 3 weeks minimum salary, even if he’s released beforehand. If Mauro is released by the Cardinals, the Steelers can re-sign him to their practice squad. Mauro was featured in all of the Steelers preseason games, and, while raw, showed flashes of talent.

To fill the vacancy on the scout team, the Steelers have re-signed DL Ethan Hemer. Hemer was released last weekk when the team added Jordan Dangerfield to the practice squad. 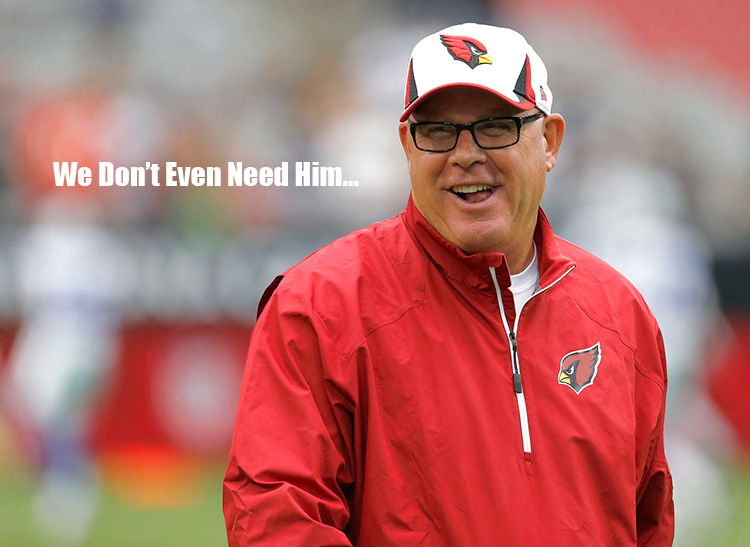 Steve, known by most as TTF, is owner of TheSteelersFans and administrator of the best Steelers message board on the net. Big fan of strong coffee and hardcore Steelers fan from womb to tomb.
@TheSteelersFans
Previous Report: McLendon Out For Titans Game, McCullers To Start
Next Steelers Vs Titans Injury Report